Collaborative robots are the future – at least for now

The potential for robots and artificial intelligence to replace humans and the effects of automation on jobs in general is raising many concerns.

The fear is that as a result of the advances in AI, production processes will become more automated. More intelligent machines and industrial robots that are capable of performing routine tasks faster and more efficiently than humans, could ultimately replace millions of workers in manufacturing, logistics and transport. Even in the service industry, many tasks could be made redundant by modern algorithms and smarter software programmes.

Research has shown that in the past decades, industries that have invested heavily in industrial robotics did indeed see the replacement of workers, especially in the US, with one robot on average substituting six human employees. The operational costs of robots are between one-fifth and one-eighth of the hourly cost of a worker in Europe. Even in China, robots have become cheaper than labourers.

Yet the process of machines replacing workers is not new. It has been ongoing since the first industrial revolution 200 years ago. A 2017 study in Germany showed that in the country that has the most robots per working population, robots had no effect on aggregate employment and that robot exposure increases the likelihood of workers staying with their original employer. However, this result was supported by strong worker representation in labour unions and fewer young people entering the manufacturing sector. 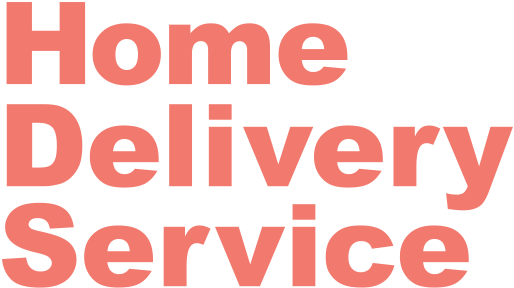 © 2021 HDS Global. All Rights Reserved. RoboFS is a division of HDS Global.